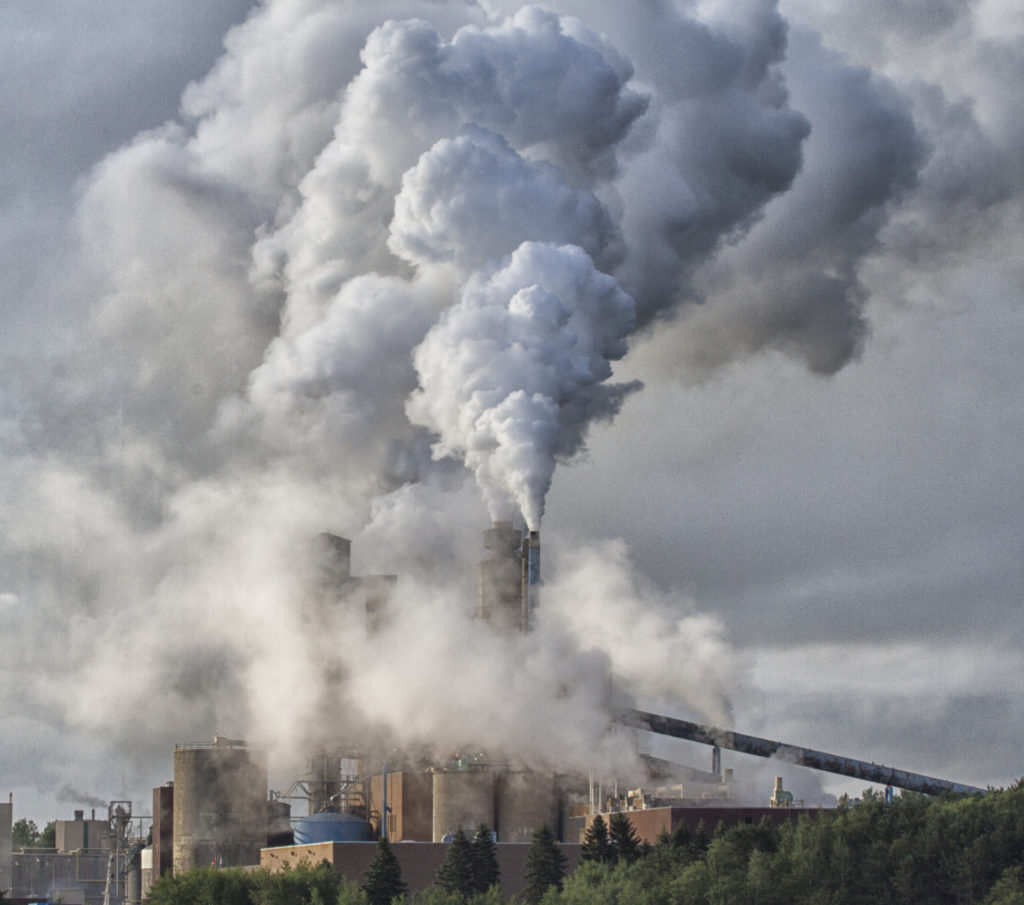 When the government of Nova Scotia announced that the Boat Harbour Effluent Treatment Facility would close on Jan. 31, 2020, it was a huge win for the members of Pictou Landing First Nation. In 2014, a spill of untreated wastewater headed to the facility took place near a Mi’kmaq burial ground, prompting residents to set up a protest blockade that prevented the pipe from being repaired — and Nova Scotia’s largest pulp mill, the source of the effluent, from reopening.